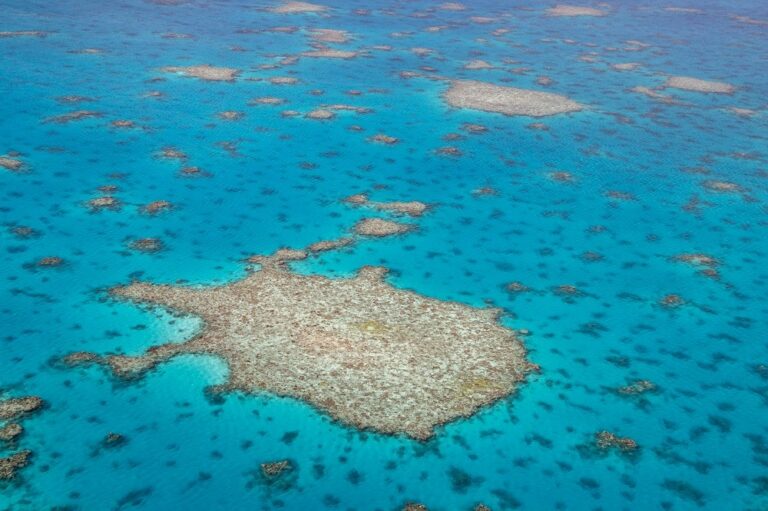 The world is on the brink of an unprecedented environmental crisis, with the loss of biodiversity threatening human security, livelihoods, health, and our planet’s future. The effects of climate change, plastic pollution, and other man-made threats have further exacerbated this crisis.

In response to this crisis, the United Nations convened a meeting of delegates from over 190 countries at the 15th Conference of the Parties to the Convention on Biological Diversity (COP 15) in Montreal, Canada. At this meeting, countries agreed on adopting a New Global Biodiversity Framework, which provides an ambitious set of actions to halt the global decline of biodiversity and reverse the current trend of biodiversity loss by 2030.

The Framework comprises 21 targets and 10 ‘milestones’ proposed for 2030, en route to ‘living in harmony with nature’ by 2050. It promotes:

Hence, COP 15 identified strong support for ocean biodiversity, and the new framework is expected to be the first of many steps taken to ensure that ocean health is protected and maintained. It is is a critical step forward in global efforts to combat biodiversity loss, and as countries continue to act and implement the framework, it is hoped that the current trend of biodiversity loss can be reversed.

By raising awareness of the importance of marine biodiversity and the need to observe and protect it, the Post-2020 Global Biodiversity Framework and COP 15 could be a significant step forward in halting global biodiversity decline. Through the implementation of this framework and the continued efforts of governments and citizens alike, it is hoped that the world can work together to halt the biodiversity crisis and create a more sustainable future for our planet and all its inhabitants.

How scientists are working to combat plastic pollution in the ocean

When you visit our website, it may store information through your browser from specific services, usually in the form of cookies.