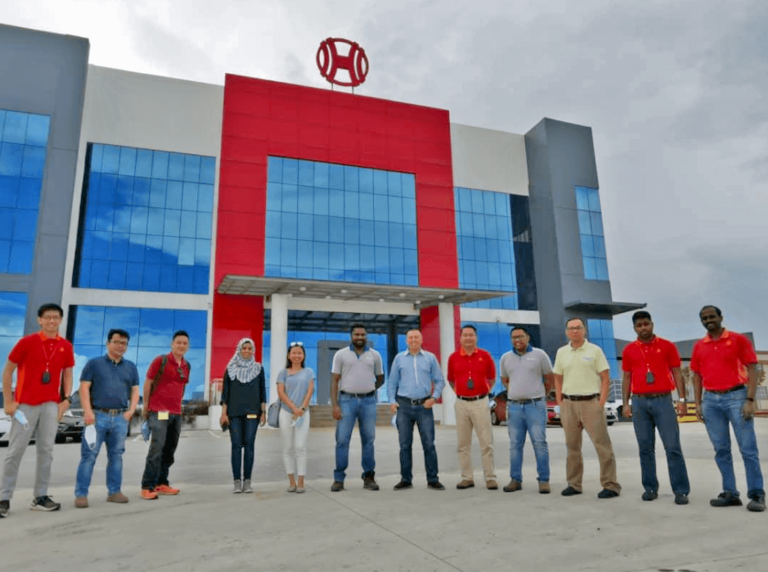 Heng Hiap Industries was awarded on the 31st of August 2020, the Ocean Bound Plastic Certification for its OBP Collection system and for its OBP Recycling system becoming the very first company to be third party certified for Ocean Bound Plastic collection and recycling worldwide! With 17 years of experience in the plastics recycling industry, Heng Hiap Industries is setting the new standard for the plastic recycling industry involvement in reducing marine pollution.

In Malaysia, plastic pollution issues have been a major concern over the last years.  In 2018, the country became the main alternative destination for plastic scrap – after China banned imports of such waste – and started dealing with influx of garbage[1]. As a matter of fact, launching the project in this region was relevant and embodies a great example of how circular economy can be implemented on a local scale.

To obtain the Ocean Bound Plastic Certification,  Heng Hiap Industries was audited  by the independent certifying body Control Union against Zero Plastic Oceans’ OBP Collection Organization Standard and OBP Recycling Organization Standard. The audit included the evaluation of places where the OBP was collected and how it was then recycled, an evaluation which guarantees traceability and integrity. It also covered very important social and environmental requirements like the absence of child labor, the fair treatment of employees & waste pickers and the respect of international best practices in waste management.

Heng Hiap Industries certification is valid for one year during which the company will be able to supply fully certified 100% Recycled OBP pellets of PP, PET and PE. Following this year, a new audit and evaluation will be carried out to renew the certification.

[1] Malaysia, flooded with plastic waste, to send back some scrap to source

When you visit our website, it may store information through your browser from specific services, usually in the form of cookies.